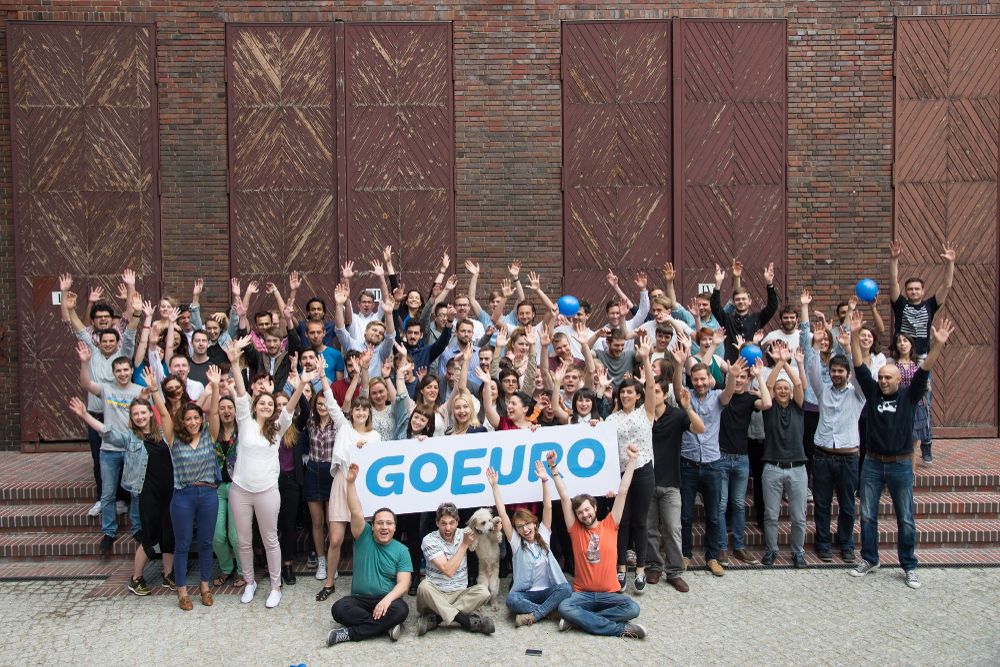 The five-year-old company plans to use the fresh capital to add more transport choices for consumers and contemplate mergers and acquisitions. It recently acquired European transport aggregator BusRadar, based in Germany.

Since its last funding in October 2016, GoEuro has boosted the number of consumers who use it each month from 10 million to 27 million. More than 650 transport partners offer direct sales through its site and app, with approximately another 150 suppliers offering tickets via resellers.

GoEuro has grown in revenue about 120 percent, year-over-year, it said. It provides a full product in 15 European countries, up from a dozen in October 2016, and it plans to expand beyond Europe.