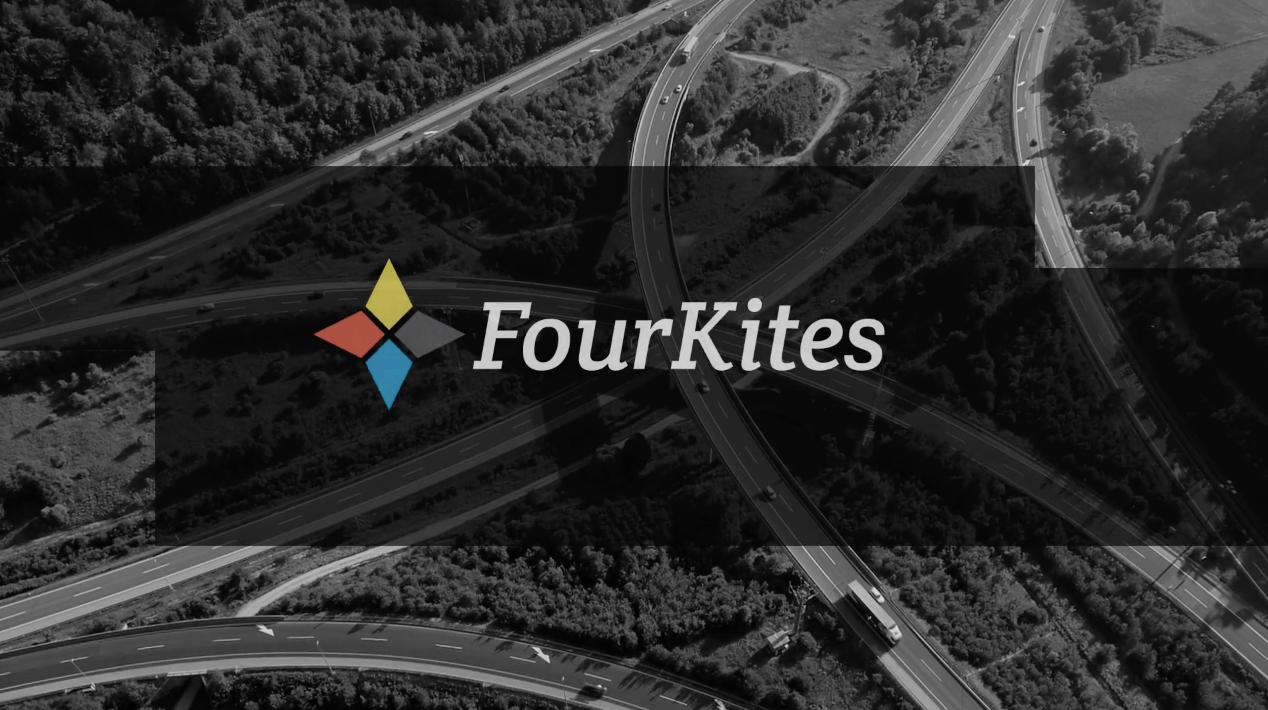 FourKites, the predictive supply chain visibility platform, announced on February 5 that it had raised $50 million in its Series C financing, led by existing investors August Capital, Bain Capital Ventures, CEAS Investments and Hyde Park Angels. With this round of investment, FourKites has raised a total of $100.5 million since its inception in 2014.

FourKites finds itself in the midst of a rapidly evolving freight ecosystem, as market challenges and end-user expectations are pushing businesses to innovate and bring visibility into their supply chains. FourKites provides a system that allows shippers to micromanage their freight without the need to be physically present, ensuring every shipment passes through their supply chain without friction.

Through FourKites, shippers can “manage by exception” – meaning the system dynamically identifies the status of at-risk shipments. This information is then sent to the customer service team to take proactive remedial action. This is done by either rescheduling the delivery or working with the end-user on a different plan. Using FourKites shippers can minimize detention costs, increase operational efficiency and also improve on their customer service levels.

Since its founding, the company has managed to collect millions of data points that are used to accurately predict different nodal points within the supply chain –  like time spent by carriers in a warehouse or factory, time of shipment departure, shipments that are at risk of delay and the estimated time of arrival of the shipment.

The company recently announced a zero deadhead initiative; it will help share capacity across shippers and carriers. FourKites believes that this capacity-sharing solution can reduce overall shipping costs by 15-20 percent by allowing shippers and carriers to access unused truck capacity via private networks, made possible through artificial intelligence-based algorithms on its platform.

“We believe in a future where every supply chain is collaborative, intelligent and networked,” said Mathew Elenjickal, CEO and co-founder of FourKites in a statement. “Predictive intelligence helps shippers find new ways to reduce costs, improve service and drive innovation. This comes at a critical time for the industry, as it responds to changing customer expectations, government regulations and cost pressures.”

Elenjickal mentioned that FourKites’ revenue has grown over three-fold since its last funding round in early 2018, adding many more shippers and carriers to its platform. Headquartered in Chicago, the company now employs 325 people across its offices in India and the  U.S. – a number that is more than twice its size last year and which is expected to double again this year. Apart from expanding the team, the Series C capital also will be used to add features to its platform and fund its zero deadhead initiative.

FourKites faces stiff competition from project 44, another Chicago-based company that raised $45 million in its Series C a few months ago. According to Ajay Agarwal, a FourKites board member, the company is looking to extend its services to the global market and other transportation modes like air freight. Agarwal mentioned that the new round of funding guaranteed a long runway for the company and dismissed the possibility of the company being acquired in the near future.