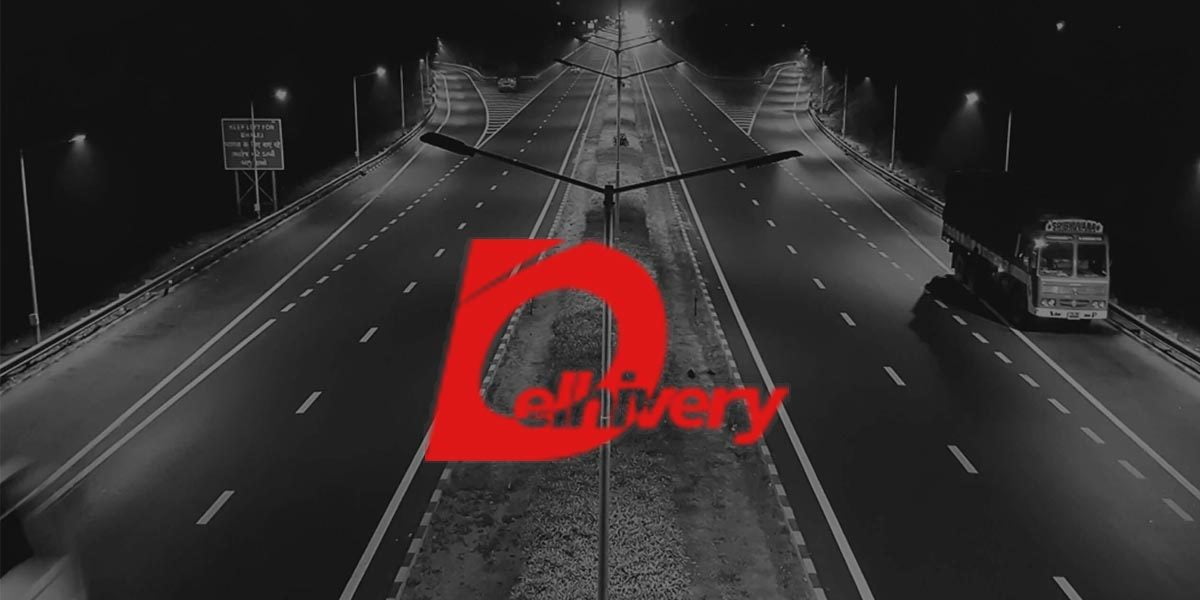 Delhivery’s valuation from the last round of funding has now almost trebled to $1.6 billion from around $634 million.

Logistics startup Delhivery has been charting a unique course for itself leaving others in the sector far behind. Even otherwise, in the Indian context, the logistics and road transport sectors have been largely run through the unorganised companies till not long ago. The significance of the latest news on Delhivery, is that apart from attracting an investment of $350 million from the SoftBank Group, its valuation from the last round of funding has almost trebled to $1.6 billion from around $634 million.

Based on the papers filed by the company with the statutory authorities, the company has issued 1.23 million Series F compulsorily convertible cumulative preference shares (CCCPS) at a premium of Rs 20,063 each, to SoftBank. SoftBank has routed the funds through one of its investment subsidiaries, SVF Doorbell (Cayman) registered in Cayman Islands. Delhivery has said that 158,831 Series-F CCCPS have been allotted to Carlyle Group, which is a PE firm and an existing investor in Delhivery. The price is the same as paid by SVF Doorbell. With these investments, these two investors now hold 23.41% and 12.39% respectively in the Indian logistics startup.

The third firm to have made an investment is Fosun International and the Series-F CCCPS allotted to this investor is 63,532. Fosun, too is an existing investor in the company.

It has been reported that these investments have received the necessary approvals from the Competition Commission of India.

Some of the other investors in Delhivery include Times Global Management from the US, Nexus Venture Partners and Times Internet from the Bennet & Coleman stable.

Though the investment from SoftBank has been made by the Cayman Islands company, it is understood that this is part of the $100 billion Vision Fund that the Japanese major has created.