PrintBrush™ XDR is Reshaping The Future of Printing Technologies 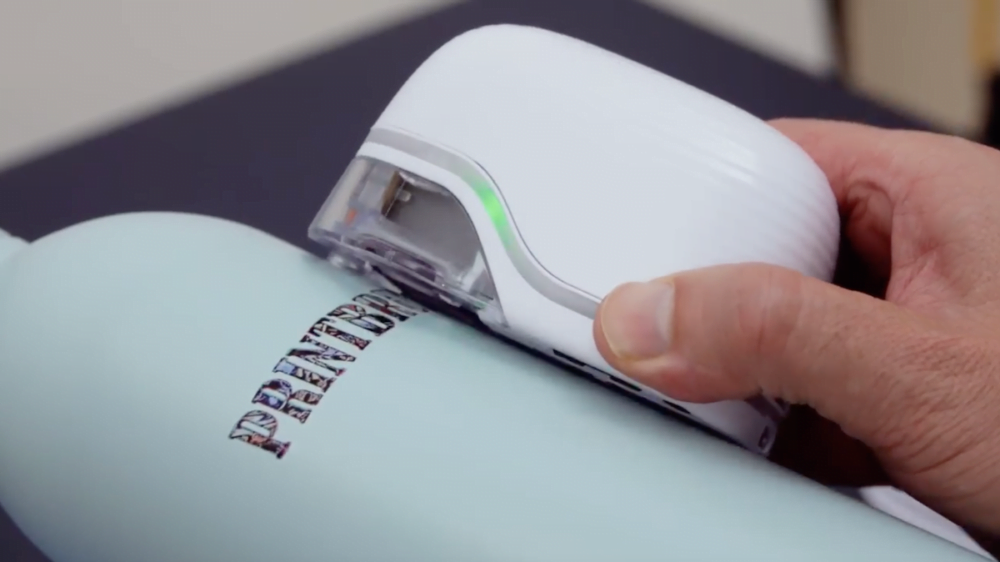 09 Jan PrintBrush™ XDR is Reshaping The Future of Printing Technologies

PrintBrush™ XDR is a first-of-its-kind color inkjet printer for smartphones. The press has called the printer a “Magic Wand for printing” and it is now in pilot production after many years of development.

The product features PrintDreams’ RMPT™ technology which puts portable printing capability at the fingertips of smartphone users around the world. The imprints come out directly onto any type of surface with a simple wave of the hand.

Ordinary printer technology is significantly limited for mobile usage by the fact that printout size is directly linked to device width. RMPT overcomes this limitation by allowing larger printout sizes with smaller hardware.

PrintBrush XDR is one of the first devices featuring RMPT technology. RMPT is the only viable technology path to build truly portable printing devices.

Using advanced software instead of hardware, RMPT opens the way for miniaturization, mechanical simplicity and a lack of electrical motors, thus making it an excellent choice for the environment. 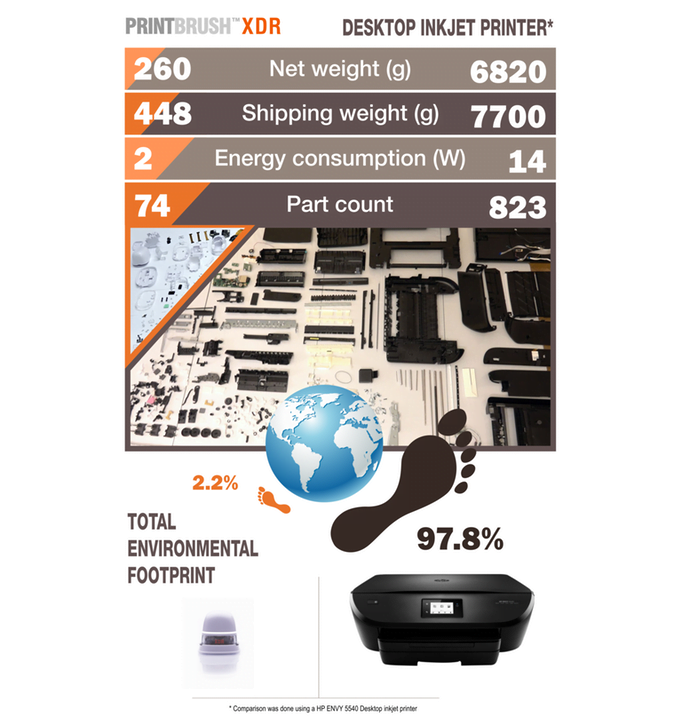 With the power of miniature size of the printer, the system is very compact and light packaging. Compared to the packaging of one ordinary desktop printer, we would be able to squeeze in more than 55 packaged units of the printer. 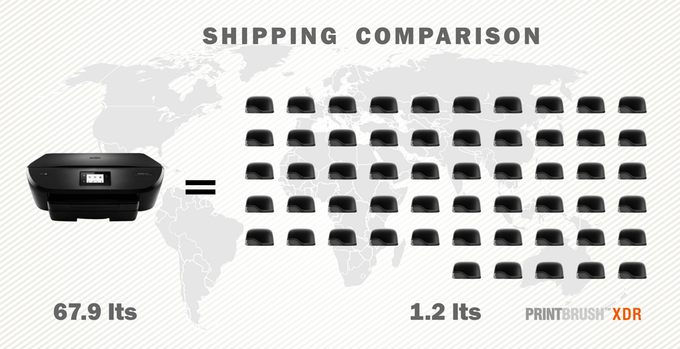 When you consider that over 100 million desktop printers are manufactured every year, their technology has the potential to save hundreds of thousands of tons of steel and plastic, to say nothing of saving huge amounts of energy during manufacturing and usage.

The user slides the PrintBrush XDR across a surface, an optical sensor tracks the velocity and direction of the printer relative to the surface.  A controller matches the software interrupts to the relevant columns of the imprint image.

With the help of built-in sensors and intelligent software, the imprint will always be correct independently of the direction or the speed of a user’s hand movement. The selection of the content to be printed is done through a control App in a smartphone, tablet or a laptop.