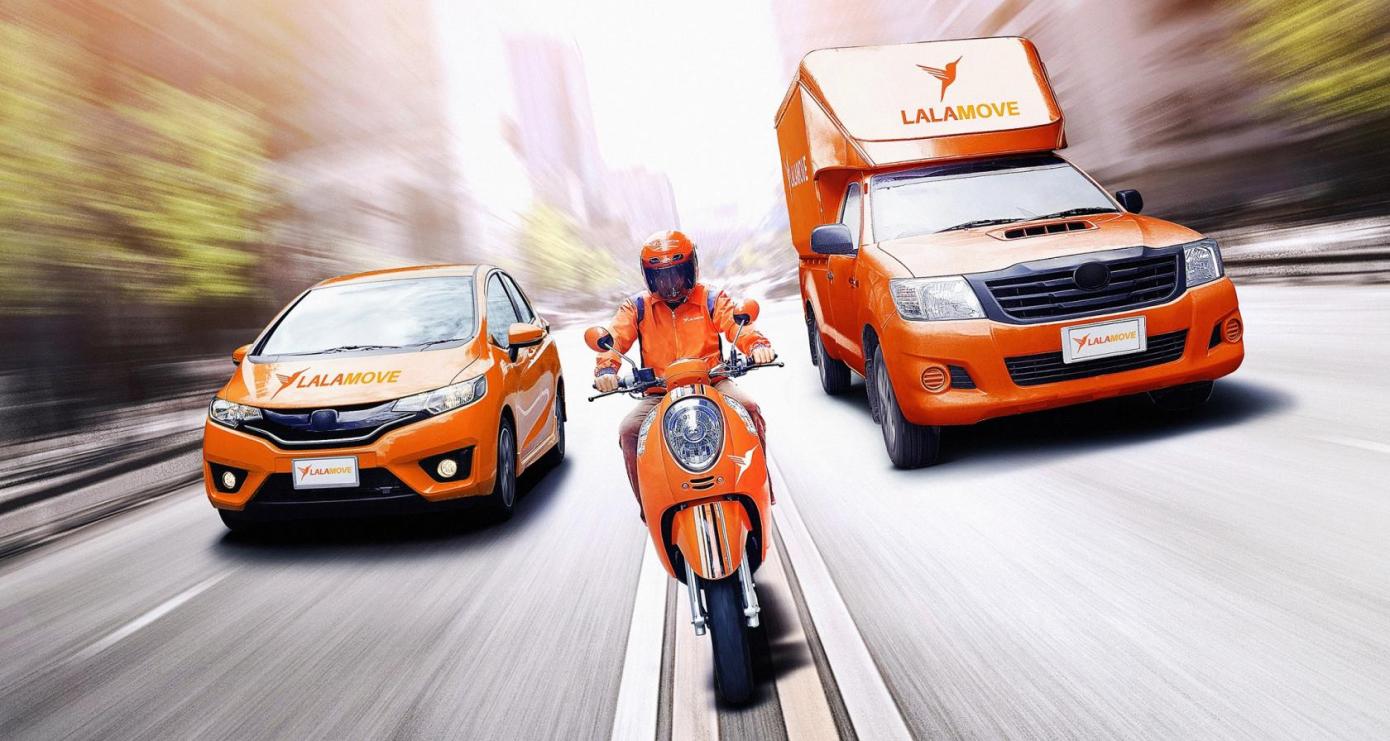 Lalamove,  a Hong Kong-based on-demand logistics startup, has closed a $300 million Series D round as it seeks expansion across Asia. In doing so, the company has officially entered the unicorn club.

Founded in 2013 by Stanford graduate Shing Chow, Lalamove  provides logistics and delivery services in a similar style to ride-hailing apps like Uber,  but it is primarily focused on business and corporate customers. That gives it more favorable economics and a more loyal customer base than its consumer-focused peers, who face discount wars to woo fickle consumers.

This new round is split into two, Lalamove said, with Hillhouse Capital leading the “D1” tranche and Sequoia China heading up the “D2” portion. The company didn’t reveal the size of the two pieces of the round. Other investors that took part included new backers Eastern Bell Venture Capital and PV Capital and returning investors ShunWei Capital (the firm founded by Xiaomi CEO Lei Jun), Xiang He Capital and MindWorks Ventures.

The deal takes Lalamove to more than $460 million raised to date, and it follows a $100 million Series C that closed in late 2017. Lalamove isn’t disclosing a valuation, but Blake Larson, the company’s head of international, told TechCrunch that it has been “past unicorn mark for quite some time [but] we just don’t talk about it.” That figures, given the size of the round and the fact that Lalamove was just shy of the $1 billion mark for that Series C.

The Lalamove business is anchored in Mainland China, where it covers more than 130 cities with a network of over two million drivers covering vans, cars and motorbikes.

Beyond China, Lalamove is present in its native Hong Kong — where Uber once briefly tried a similar service — Taiwan, Vietnam, Indonesia, Malaysia, Singapore the Philippines and Thailand, where it works with popular chat app Line. All told, it covers 11 cities outside of China and this new capital will go toward expanding that figure with additional city launches in Southeast Asia and entry to India.

“If we do this well, then we are in countries that are more than half the world’s population,” Larson said in an interview, although he didn’t rule out the potential for Lalamove to expand beyond Asia in the future.

There are also plans to grow the business in China in terms of both geography and new services. Already, Lalamove has begun to offer driver services, starting with financing packages to help drivers with vehicle purchasing, and it is developing dedicated corporate offerings, too.

Overall, the business claims to have registered 3 million drivers to date and served more than 28 million users across all cities. With its headquarters in Hong Kong, it employs some 4,000 people across its business.

Rival GoGoVan exited through a merger with China-based 58 Suyun in 2017, at a claimed valuation of $1 billion, but Lalamove has remained independent and stuck to its guns. Larson said that already it is profitable in “a significant amount” of cities and typically, he said, the blueprint is to reach profitability within two years of opening a new location.

“The focus has always been on sustainable growth and we’re very strong on the cash flow front,” the former Rocket Internet  executive added.

Larson and Lalamove have been very forthcoming in their desire to go public in Hong Kong, noting so publicly as early as 2017 at a TechCrunch China event in Shenzhen. That desire is still evident — “we’re very proud to be from Hong Kong and Hong Kong would be a good place for an IPO,” Larson said this week — but still the company said that it has no particular plan on the cards, despite its consumer-focused peers Uber and Lyft lining up IPOs in the U.S. this year.

“We don’t spend maybe even five minutes a year talking about it,” Larsen told TechCrunch. “The discussion is really ‘Let’s make sure we’re IPO ready’ because sometimes there are macroeconomic conditions you can’t control.”

Clearly, investors are bullish and it is notable that Lalamove’s new round comes at a time when many Chinese companies are downsizing their staff, with the likes of Didi, Meituan and JD.com announcing cuts and refocusing strategies in recent weeks.

“Lalamove CEO and founder] Shing is a role model for Hong Kong’s new generation of innovative entrepreneurs,” said Sequoia China founder and managing partner Neil Shen. “Raised in Hong Kong and educated at Stanford University, Shing returned and plunged himself in the entrepreneurial wave of ‘Internet Plus,’ becoming a figure of entrepreneurial success.”