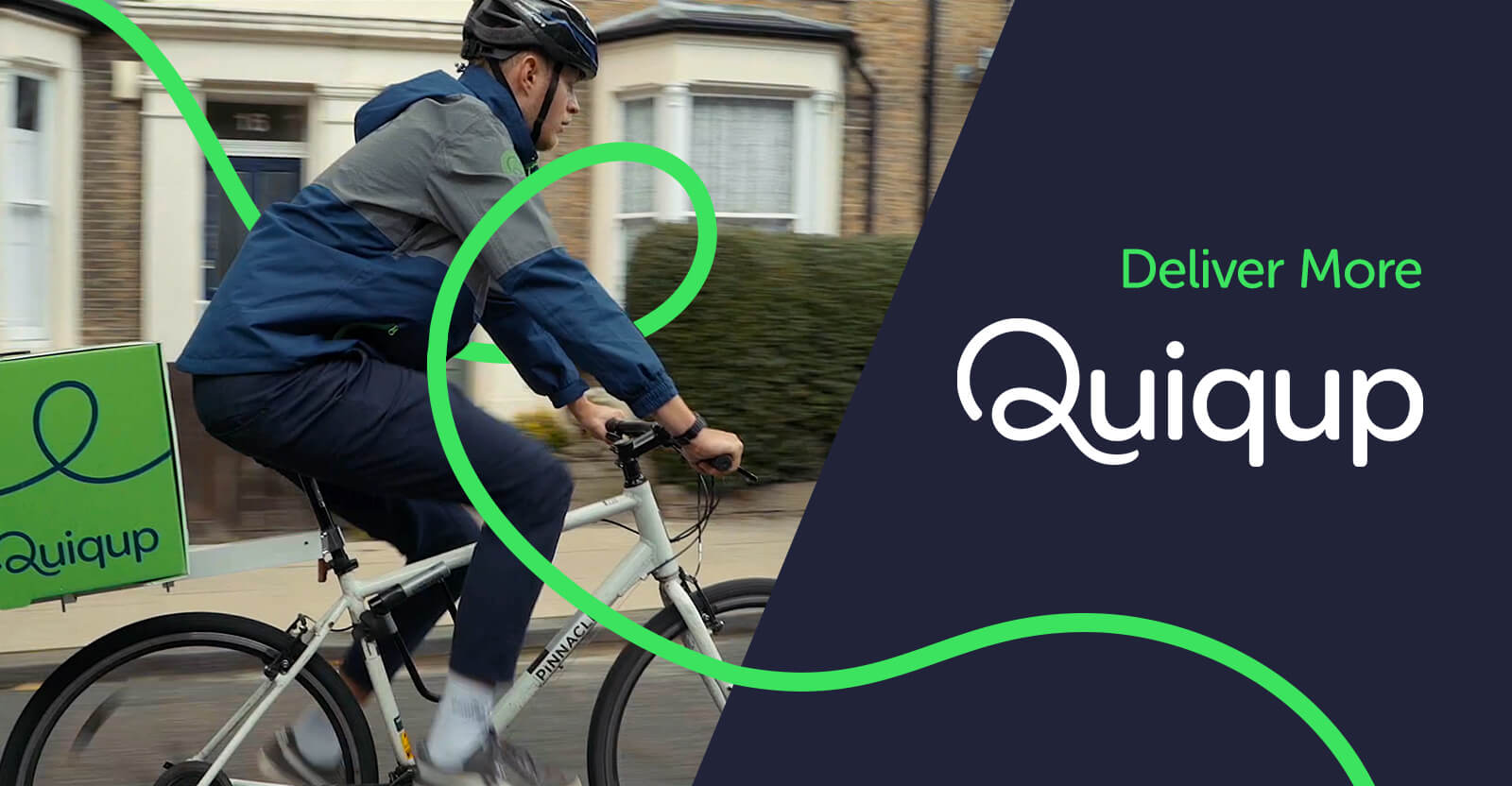 London-headquartered last-mile delivery startup Quiqup has raised $13 million (£10 million) in its latest funding round, the startup announced yesterday adding that it plans to use the investment to fuel its expansion across MENA region. The round includes £5 million that Quiqup had announced two months ago with the other £5 million as fresh funds, the startup has confirmed to MENAbytes.

The round is led by existing investor New York-based JOBI Capital, with participation from Beirut-based Cedar Mundi Ventures.

The startup that had expanded to UAE last year and is currently available in Dubai will use the latest funds to expand into two more cities in GCC very soon and set up a regional tech hub in Beirut to support its regional expansion.

Quipup according to the statement is witnessing double-digit growth in Dubai with over 125 clients including some of the very well known regional and global brands.

Dani El-Zein, General Manager of Quiqup UAE, said, “The tremendous growth that we have seen in Dubai proves that the GCC region, and MENA more broadly, are exceptional opportunities for Quiqup. We are looking forward to building on the success that we are having in Dubai as we expand across the region.”

Bassel El Koussa, CEO and co-founder of Quiqup, said, “Quiqup’s DNA is built around operating a decentralized, AI-powered logistics infrastructure that allows it to deliver all types of last-mile services, from instant to same-day delivery.”

“The opportunity in the MENA region is like nothing we see elsewhere. Just as in many parts of the world, mobile leapfrogged wired telephony or desktop computers, we see the same potential for game-changing innovation in the GCC and beyond. Our technology is second to none in the region, and our obsession with industry-leading technology and on customer experience is putting us at the forefront of innovation,” he added.